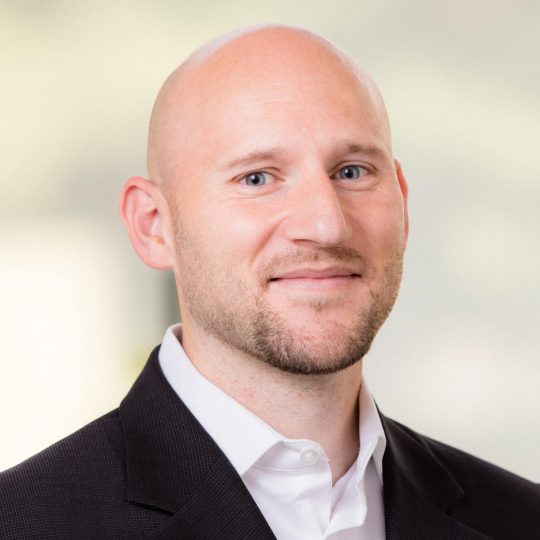 Jason is a consultant for IPA. He previously held the role of Principal Deputy Director, Research. Over his career, Jason has led over 25 research studies regarding the exploration & production (E&P) industry and has developed statistical models and tools aimed at evaluating oil and gas developments around the world. Jason has presented multiple research studies at various industry conferences and is the recipient of IPA’s research excellence award. Prior to his current role, Jason was the Research Team Leader of E&P where he led a group of petroleum engineers and statisticians at IPA in performing groundbreaking research for the E&P industry.

Jason received a M.Div. from Southwestern Baptist Theological Seminary in Fort Worth, Texas, and a BS in Integrated Science and Technology from James Madison University in Harrisonburg, Virginia.