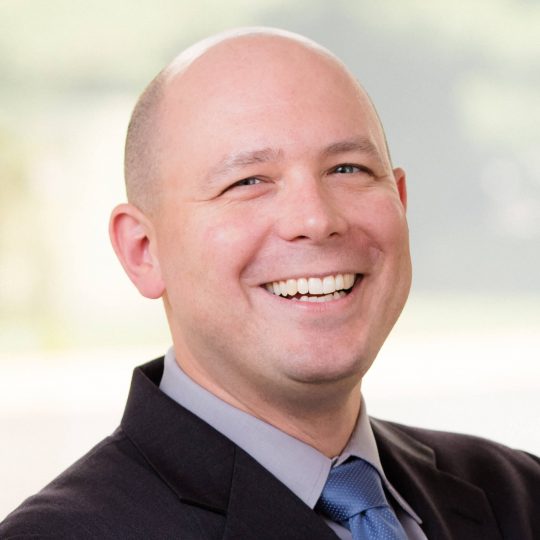 Jovan joined IPA in 2008 and has extensive experience in providing project risk assessment and benchmarking services across the Energy, Oil Sands, Chemicals, Refining, Midstream, Minerals Metals and Mining, LNG, and Utilities sectors. Jovan is currently IPA’s client relationship manager for the downstream operations of one of the largest multinational oil companies in the world.

Before joining IPA, Jovan was a postdoctoral research associate at Johns Hopkins University (Baltimore, MD) where he studied the use of organic dyes in dye sensitized solar cells. He has extensive experience in both the synthesis and analytical measurement of organic and inorganic compounds, as well as the fabrication of transparent mesoporous metal oxide films.

Jovan is a Ph.D. chemist and acquired both Ph.D and M.S. degrees in Chemistry from Northwestern University (Evanston, Illinois) where he characterized the energy and electron transfer characteristics of organic dyes used in nanotechnology applications (specifically organic photovoltaic and semiconductor devices). Jovan has a B.A. in Chemistry from Albion College (Albion, MI).