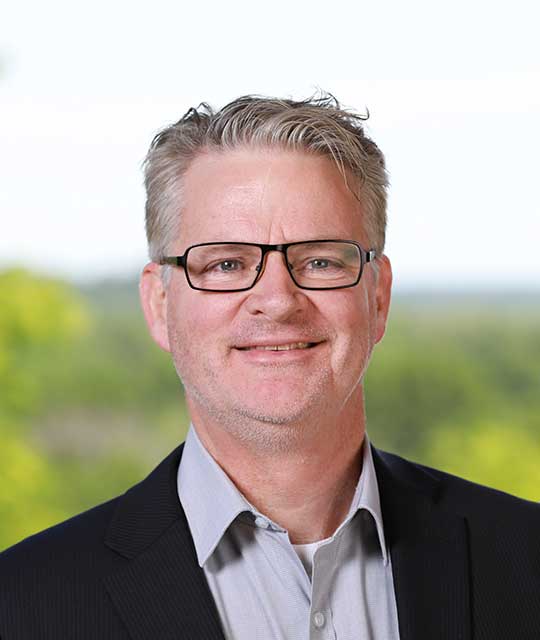 Bill has also led business development of upstream and LNG related engagements and managed 10+ clients from major oil and gas owner companies to junior (1 project) operators. He was a manager and mentor to a number of analysts within IPA’s Asia Pacific Project Centre.

Bill completed a Graduate Diploma in Corporate Finance at the Australian Securities Institute in 2004. He earned a B.S. and Ph.D. in Mechanical Engineering from the University of Western Australia (UWA), and has a number of publications to his name. Prior to coming to IPA, Bill worked for a leading engineering contractor, as well as a major oil and gas offshore drilling services company.