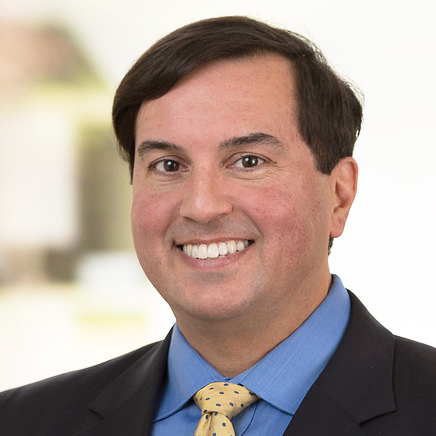 David Dulansey joined IPA in 2007 and is IPA’s Chief Information Officer and General Counsel. In his role as CIO, David oversees operations concerning IPA’s technology infrastructure and is responsible for maintaining data security. As General Counsel, he advises IPA’s business divisions on legal matters and enforces compliance with IPA’s intellectual property licensing. He is a member of the Maryland and Virginia Bars as well as the American Bar Association.