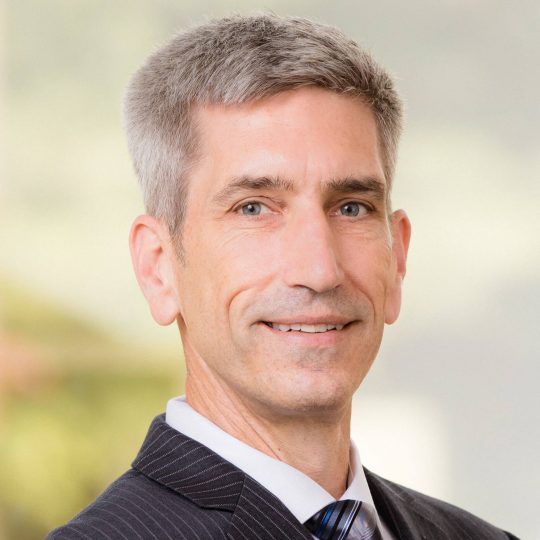 Kevan Brown serves as the Director of Database and Controls at IPA’s headquarters in Ashburn, Virginia. In this role, Kevan is responsible for IPA’s project database. Kevan joined IPA in 1999 as a Research Analyst. During this time, he developed and maintained models and assisted in several research studies. In 2001, he began managing the Database Group, where he specializes in database development and data integration. In his role, he ensures the IPA database evolves to meet the business’ growing demands.

Kevan holds a BS in Biology from George Mason University in Fairfax, Virginia.