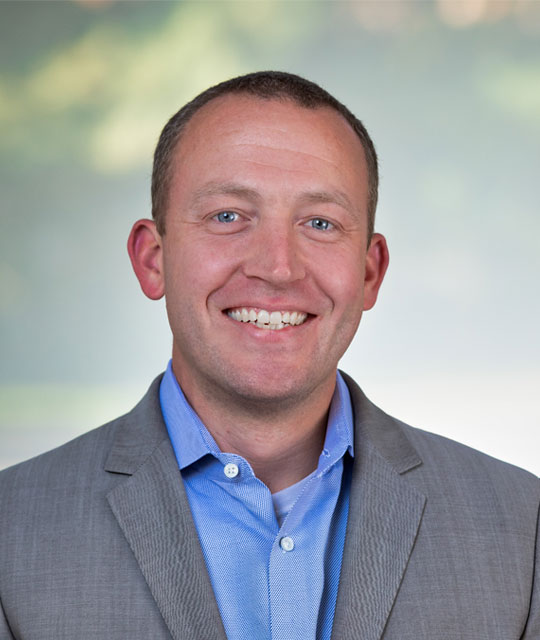 Prior to his current role at IPA, Luke served as a manager for Summit Consulting’s Litigation Analytics Directorate. In this role, Luke oversaw a team of economists, statisticians, and data scientists in supporting complex litigation cases involving liabilities and economic damage modeling.

Luke joined Summit Consulting after over 12 years with IPA, during which he served as Director of IPA’s Cost Analysis Center, managing a team of analysts in the development of cost validation methods and metrics and cost trends and forecasting and performing research into cost engineering Best Practices.

Over his career at IPA, Luke has developed dozens of predictive models to benchmark capital project outcomes, such as capital cost, labor productivity, cost growth, and schedule slip, which are used daily to help project teams improve their capital efficiency. Luke has also designed and led over 20 research studies, exploring a range of topics from efficient contracting strategies to project control and estimating Best Practices. In addition, he is a recipient of IPA’s Research Excellence Award.

Luke earned a BS in Business Administration and BA in French Language from the University of Rhode Island.