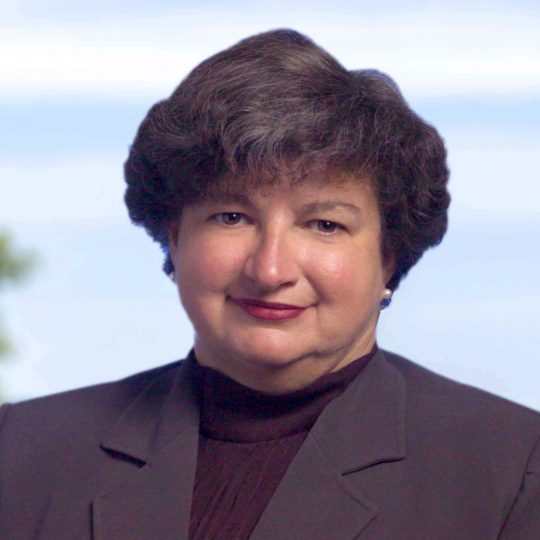 Mary Ellen Yarossi re-joined IPA’s Board of Directors in 2020 after previously serving from 1994 to 2016.

Mary Ellen started her career at Corning Glass Works as a process engineer. She then moved to American Cyanamid working in a variety of roles including process development engineer, quality manager, and finally plant manager. Mary Ellen joined IPA in 1989, filling a variety of positions over the years, including client coordinator for DuPont, IPA’s first major client. She helped run the Industry Benchmarking Consortium (IBC) for several years and served as Chief Operating Officer through much of the 1990s. In 2004, Mary Ellen became the first Director of the IPA Institute. She later served as Regional Director of EMEA (Europe, Middle East, & Africa) until her retirement in 2016.

Originally from Waltham, MA, Mary Ellen earned a Bachelor of Science in Chemical Engineering from Columbia University and a Master of Business Administration from New York University. She has lived in the United Kingdom with her partner, Gretta Flint, since 2010 and spends her time volunteering at the local food bank and tutoring children.