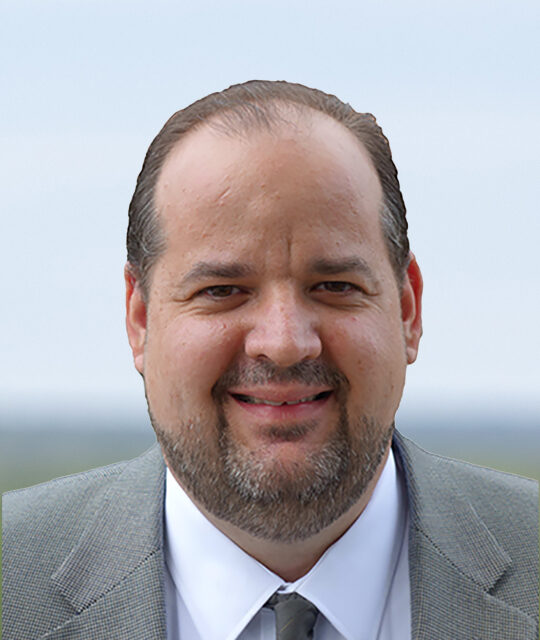 René first joined IPA as a Project Analyst in 1999. Prior to his current role, he held the roles of Senior Consultant and Deputy Manager of IPA’s Hydrocarbon Processing and Transportation business area. Throughout his IPA career, René has applied the PES methodology to hundreds of capital projects worldwide, including many megaprojects. He has also led many system and site-based benchmarking studies.

René is IPA’s subject matter expert for pipeline and pipeline-related project evaluations and serves as client engagement leader (CEL) for a supermajor oil and gas company and other IPA clients in the pipeline industry. Other areas of expertise include terminals and refining and chemicals projects.

René earned an MBA from Georgetown University in Washington, D.C. and a Profes BS in Civil Engineering from Universidad Iberoamericana in Mexico City, Mexico.