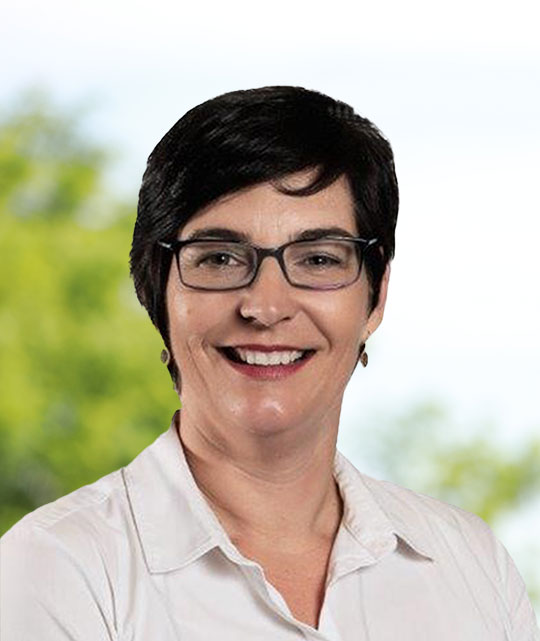 As Manager of Mining, Minerals & Metals (MMM), Sally is responsible for strengthening IPA’s relationships with global and local clients investing in capital projects in the MMM sector, as well as in energy, power and infrastructure, renewables, and other sectors. Sally is also responsible for overseeing IPA’s project analysts and office staff based in Australia. Her focus is collaborating with client capital champions and decision makers to enable IPA clients to manage project risk and innovate and improve within their capital project systems.

Sally has overseen the rebuilding of IPA Australia since 2020, after spending 5 years away from IPA working in the media and telecommunications sectors. She spent two of those years running the construction program for Australia’s National Broadband Network, the country’s largest infrastructure project. As a previous director and senior analyst at IPA Australia, Glen has been involved in the evaluation of more than 200 capital projects. She has reviewed projects throughout the Asia-Pacific region, as well as in South Africa, Canada, and parts of South America.

Sally played a lead role in the development of IPA’s Mine Front-End Loading (FEL) Index, which was presented for the first time at the March 2005 annual meeting of the Industry Benchmarking Consortium. She also led and delivered IPA’s Hot Spot Research for Western Australia during the resources super-cycle in the mid-2000s. She served as the client coordinator for three of IPA’s largest mining and energy sector clients in the region, and as a senior IPA Institute instructor, has led courses on a range of capital effectiveness-related topics. Earlier in her career, Glen was a project manager for Rio Tinto.

Sally holds a bachelor’s degree in Civil Engineering from the University of Melbourne, in Melbourne, Australia. Outside of work, Sally is a trained, volunteer surf lifesaver and has two teenage daughters.