10 Things to Know About the Stage-Gate Process for Projects

IPA’s project evaluations and research for its clients, grounded in data from more than 17,000 downstream projects, has proven that executive involvement in delivering capital projects is critical to preserving capital value. The average project loses 22 percent expected net present value (NPV) at authorization, according to IPA project data. Only 60 percent of projects meet all their business objectives once they’re completed. Fortunately, executives can do a lot to increase capital project effectiveness and generate the shareholder-pleasing profits they aim to deliver. 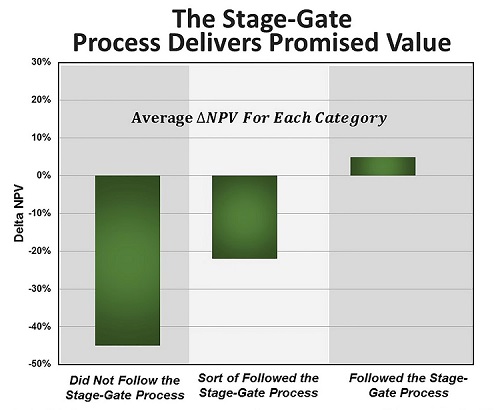 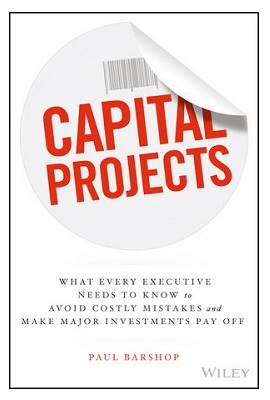 In conclusion, the executive role is vital in delivering capital projects. The project sponsor role is responsible for guiding the project team and ensuring adequate resources are available to optimize value in a capital investment. The stage-gate process instills accountability and must be followed to improve capital effectiveness.

Barshop is the author of a new book, Capital Projects: What Every Executive Needs to Know to Avoid Costly Mistakes and Make Major Investments Pay Off (Wiley), available now wherever books are sold.