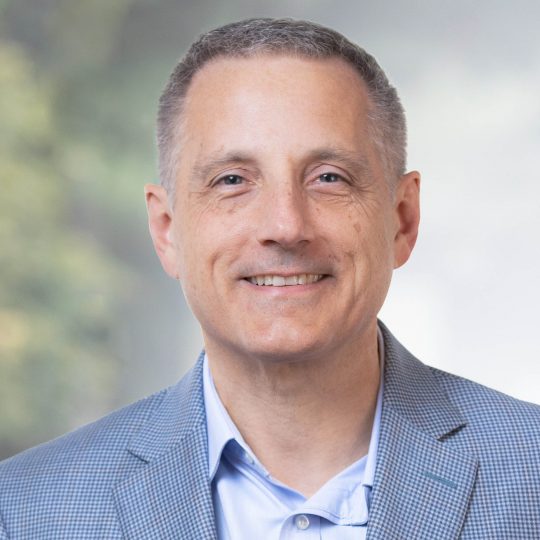 As Director, Asia-Pacific, Paul Barshop focuses on further establishing IPA as the go-to organization for expertise on executing capital projects across the region. He oversees client engagement throughout the Asia-Pacific and manages the IPA’s Singapore and Melbourne, Australia, offices.

Paul previously served as Director of IPA Capital Solutions from 2015 to 2018, providing hands-on support to clients implementing changes to their capital project development and delivery systems to improve performance. During this time, Paul authored, Capital Projects: What Every Executive Needs to Know to Avoid Costly Mistakes and Make Major Investments Pay Off, a real-world framework to help business executives drive capital project success. Paul was IPA’s Chief Operating Officer from 2004 to 2015. He previously served as Director of IPA’s Netherlands office from 2000 to 2004, serving European and Middle Eastern clients. Paul joined IPA in 1994.

Paul holds an MS in Business Administration from Boston University in Boston, Massachusetts, and a Bachelor of Chemical Engineering from New Mexico State University in Las Cruces, New Mexico.