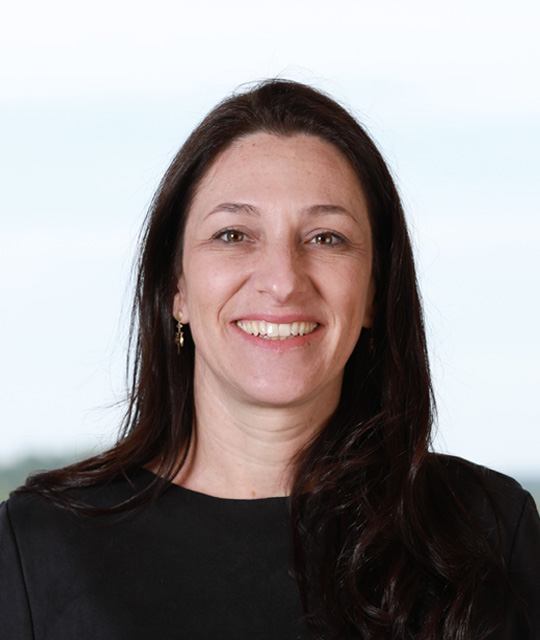 As Director, Latin America, Lisiane Capaverde leads a team of analysts, researchers, and support staff based in IPA’s Curitiba, Brazil office. She is responsible for maintaining IPA’s strong relationships with its existing global and local clients in the region and forging new partnerships with companies across industrial sectors.

Lisiane’s focus at IPA has been on the analysis of chemicals, energy, and mining capital projects in South America, the United States, Europe, and Asia. She has also conducted site benchmarking evaluations of small projects and system evaluations of large projects. She has participated in several IPA Capital Solutions engagements, reviewing the organization, governance, and project process for mining and refining companies. She was the Client Engagement Leader responsible for a major exploration and production (E&P) client in South America, for a global chemical client, and for a global mining client.

Prior to joining IPA in 2012, Capaverde worked in the construction industry in several areas including engineering, planning, quality control, and supervision. She was also responsible for implementing a project management office.