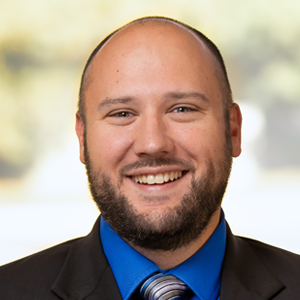 Jon joined IPA in April 2010 and he currently serves as the Research Team Leader for the Energy sector within IPA’s Project Research Division (PRD). He has performed extensive research in the gas and oil processing industry, authoring or co-authoring over 15 research studies. During his career, he has developed statistical models and tools aimed at evaluating oil and gas developments around the world, led the Upstream Cost Engineering Committee (UCEC) conference, and presented multiple research studies at various industry conferences. His areas of expertise include exploration and production, floating production systems, competency assessments for roles on owner project teams, cost analysis, and owner’s costs.