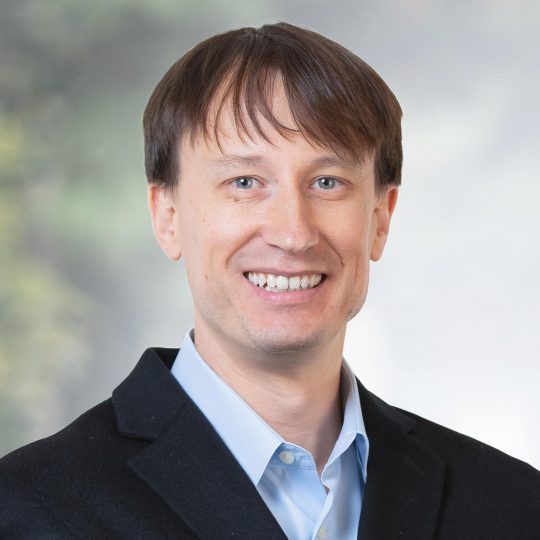 Andras previously served as Manager of IPA’s Fuels Manufacturing and Transportation business area, maintaining IPA client relationships with companies in these industry sectors. During his tenure at IPA, he has evaluated dozens of refinery, chemicals, and pipelines projects for major international companies and other companies, large and small.

Andras has facilitated IPA Institute courses and has led new process technology development workshops to identify gaps and make recommendations to ensure successful commercialization of new technology projects. Previously, Andras was IPA’s Client Coordinator for the U.S. Department of Energy and the National Renewable Energy Laboratory (NREL). He has contributed to several NREL-sponsored studies on understanding and identifying the pathway to the commercialization of lignocellulosic transportation fuel technologies. In 2007-2008, he led the research initiative to understand the current status and the Best Practices for alternative energy projects. The findings were presented at IPA’s 2008 Industry Benchmarking Consortium meeting.

Andras received his Ph.D. in Chemistry from Johns Hopkins University, Baltimore, Maryland. He received his Bachelor of Science in Physics from Saint Mary’s College of California, Moraga, California.